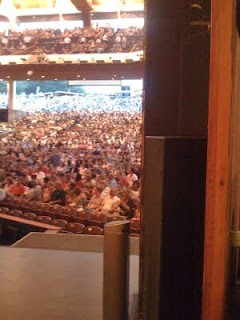 While most folks know that I work for an opera company, the other part of my (ridiculously long) job title deals with classical music...a chamber music series during the academic year and an orchestral residency in the summer. Due to the overlapping nature of this particular summer, there are several orchestra concerts that coincide with opera company performances...and because KPW and I are responsible for both, we've had to split duties and have been conspicuously absent from one group or the other.

Me? I've lucked into all of the orchestra performances that involve either video or costumes. Coincidence? Hmmm.... 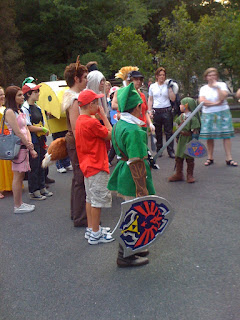 Thus far we've had video game characters:
There are several versions of Link from The Legend of Zelda, one of my all-time favorite games. Which shows you indeed how old I really am. 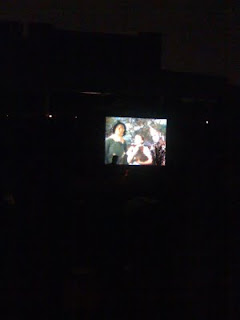 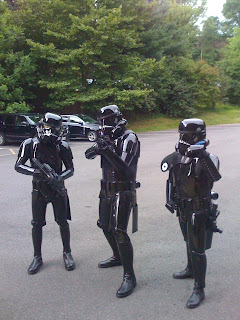 And Stormtroopers. Hordes and hordes of the (sorry, guys) nicest baddies you'll ever meet. A lovelier bunch of evil guests we've never seen! 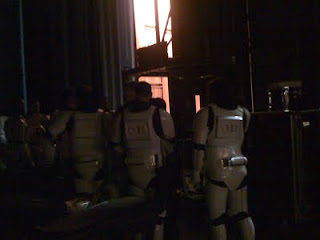 Tonight I get to wear my opera hat for the last opera in the small house, and I'm relishing the chance to hear this glorious singing one more time as much as I'm wishing that the subsequent good-byes weren't in the air. But if you're in town, I hope you'll join me at this show. ( I'll be one of the ones walking around with an oh-so-chic walkie talkie. ) Should be a FABULOUS night on the lawn!