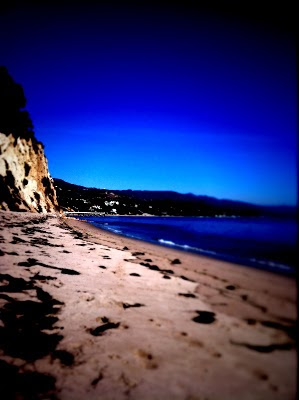 We've had a lovely, fairly uneventful travel day...new route to the airport to drop off the rental car, an irritating game of "Pace the Terminal" at LAX when we were sent to opposite ends of the terminal for each step of the bag check/check in/security timestep. We spotted Virginia Madsen and Amy Pohler in the terminal. The flight was short and smooth.

And I was grumpy. The kind of grumpy that's really only dislodged with sleep or time with friends or magical unicorns and double rainbows.

We were booked into a new hotel, and a flight of green marble stairs greeted us at the front door. "Ugh. It's Philly all over again." I pouted, recalling pulling my heavy suitcases up the stairs at their lovely music school. But a porter met us at the door and did the heavy lifting. The reservationist was lovely...and as I looked around at the pretty Victorian lobby, and grabbed my heavy brass room key, I thought that maybe it would be OK.

And, as I opened the door to my THREE ROOM SUITE? With a chandelier and a fireplace and high ceilings and a bay window? I thought, yep....things are OK. 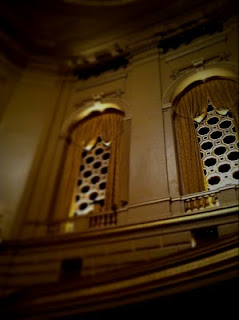 After a grilled butter and cheese sandwich (srsly. my arteries all clogged after bite 1.) (Of course I kept eating.), we commandeered a cab and headed for the opera house. We're doing a bit of a reverse-chronology tour of Janacek's oeuvre, with House of the Dead last year at the Met, and the Makropulos Case at San Francisco Opera tonight. (2011? Must be Vixen!) It was opening night, and I saw Karita Mattila for the first time.

The committment. The voice. The sheer athleticism. The ferocity. The moments of comedy - some staged, sure, but some were spontaneous and totally enthralling. She had us all - even the grumpy ones - in the palm of her hand. It's not often that I leave the theater this jazzed...I'm lucky to see a lot of performances, in a bevy of genres and disciplines, and I'm a little jaded sometimes, I guess.

(Oh, and Rufus Wainwright was there. In a plaid coat. I am a celebrity-recognizing FOOL today!) 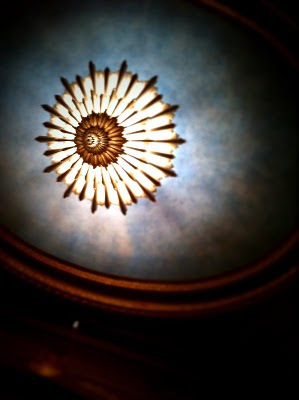 Tomorrow? Back to the opera house for the last bit of West Coast auditions. Let's see if we hear a mini-Mattila. :)