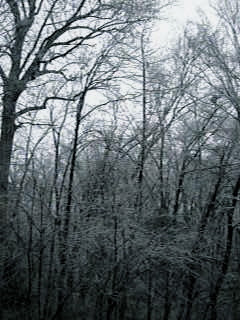 Anonymous said…
John Denver's been dead since 1997 = a bit more than five years. :) But yes, I agree that post mortem concerts don't do it for me. Although I do like Unforgettable sung by Natalie Cole with recordings/videos of her father, so I guess the line isn't so cut-and-dry.
4:46 PM

rahree said…
obviously i can't count - maybe it just seemed like 5 years! and I also like the natalie/nat duet. i know the line is changeable...I suppose I just know now where my line is.
9:38 PM