Off to the Races, opera style

My pal Justin was in the Broadway revival of The Mystery of Edwin Drood. He snuck me and a friend in to see it during previews last October, and I could sing along with almost everything - thanks to a stint music directing it in a small community theater in the 'burgh in the early 90s.

Fast forward to this summer. One of our pianists for the Rossini just happened to be the guy who played in the pit for that very same Drood-stravaganza! We went to the same school in Pittsburgh. (He just had a birthday yesterday, too! But he's younger than I am, lucky devil.)

Two fun small-world connections to a work that I think is adorable.

But now? I'm channelling a specific excerpt from that show: "Off to the Races."

With twice as many people as last year, and without a key staffer (She'll be with us soon, but we're missing her like woah!) we have already hit that breathless, mid-summer pace. Add onto that new payroll and hiring instructions, and the first summer of our brilliant new CEO (and the tweaks and explorations that are part of any regime change), and you've got a girl who comes home and can't talk for 2 hours for the sheer amount of stuff running through her head.

I'm spending today trying to recharge: had a kick-ass workout this morning, and walked into town to run errands. The kitchen is clean and a mountain of laundry has been tackled. I'm planning to do some reading (and yes, some dozing) on the porch. (Hog-riders, go ahead and use Berry Street instead of mine...cuz imma need you to keep it down.)

Hoping you all have just the right amount of relaxation and stimulation in your weekend. 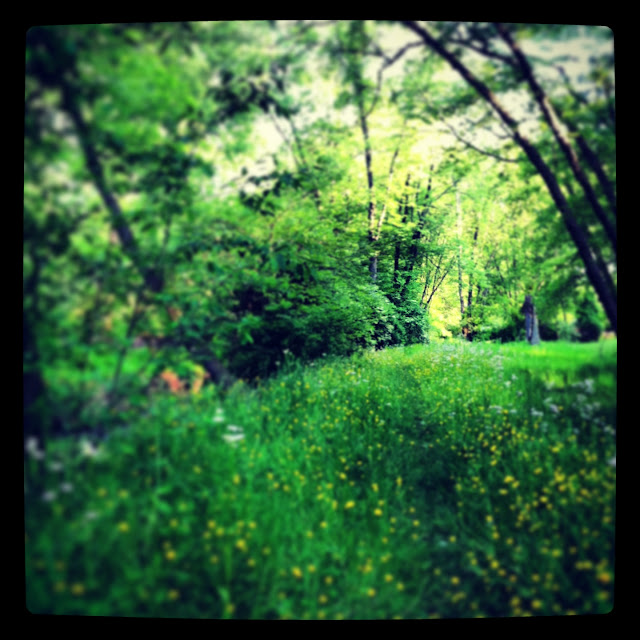